skip to main | skip to sidebar

What will it take to wake up the American public! 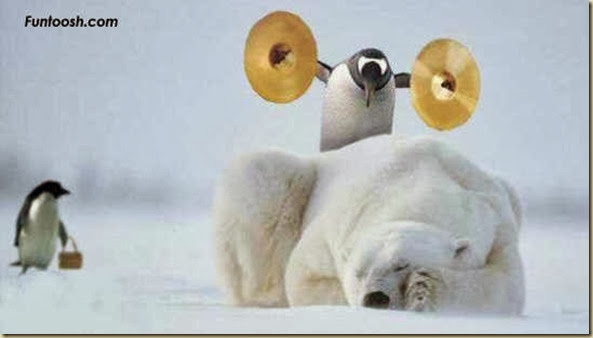 The second paragraph of the Mr. Wheeler’s statement is perfect.

Jack Wheeler is a brilliant man who was the author of Reagan's strategy to break the back of the Soviet Union with the star wars race and expose their inner weakness. For years he wrote a weekly intelligence update that was extremely interesting and well structured and informative. He consults(ed) with several mega corporations on global trends and the future, etc. He is in semi-retirement now. He is a true patriot with a no-nonsense approach to everything. He is also a somewhat well-known mountain climber and adventurer.


The O-man, Barack Hussein Obama, is an eloquently tailored empty suit. No resume, no accomplishments, no experience, no original ideas, no understanding of how the economy works, no understanding of how the world works, no balls, nothing but abstract, empty rhetoric devoid of real substance.
He has no real identity. He is half-white, which he rejects. The rest of him is mostly Arab, which he hides but is disclosed by his non-African Arabic surname and his Arabic first and middle names as a way to triply proclaim his Arabic parentage to people in Kenya . Only a small part of him is African Black from his Luo grandmother, which he pretends he is exclusively.
What he isn't, not a genetic drop of, is 'African-American,' the descendant of enslaved Africans brought to America chained in slave ships. He hasn't a single ancestor who was a slave. Instead, his Arab ancestors were slave owners. Slave-trading was the main Arab business in East Africa for centuries until the British ended it.
Let that sink in: Obama is not the descendant of slaves, he is the descendant of slave owners. Thus he makes the perfect Liberal Messiah.
It's something Hillary doesn't understand - how some complete neophyte came out of the blue and stole the Dem nomination from her. Obamamania is beyond politics and reason. It is a true religious cult, whose adherents reject Christianity yet still believe in Original Sin, transferring it from the evil of being human to the evil of being white.
Thus Obama has become the white liberals' Christ, offering absolution from the Sin of Being White. There is no reason or logic behind it, no faults or flaws of his can diminish it, no arguments Hillary could make of any kind can be effective against it. The absurdity of Hypocrisy Clothed In Human Flesh being their Savior is all the more cause for liberals to worship him: Credo quia absurdum, I believe it because it is absurd.
Thank heavens that the voting majority of Americans remain Christian and are in no desperate need of a phony savior.
He is ridiculous and should not be taken seriously by any thinking American.

Obama’s bid to become “President For Life” of these United States is right in front of your nose! 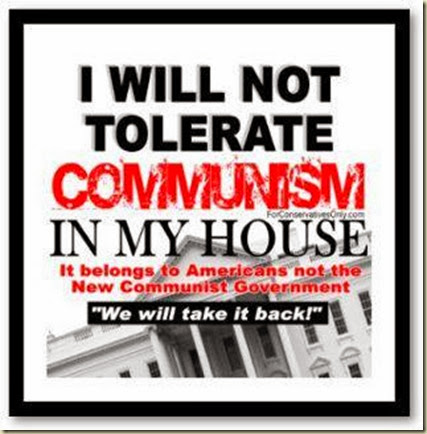 If anyone actually believes that this so-called “Affordable Health Care Act” , aka “Obamacare”, was intended for the betterment of the American people, well folks YOU are the “sheeple” that has caused this mess!  This so-called law does NOT make health care any more affordable to the average American than a solid gold Lamborghini.  What this act will do, if allowed to be implemented in its entirety, is negate almost the entire Constitution of the United States by giving the President powers to legislate by decree – exactly what our war of independence was fought over more than 200 years ago.  It will also allow an individual to remain as the POTUS for as long as that individual wants.  If you do not believe me, then GET OFF YOUR LAZY ASS AND READ THE DAMN THING!

The latest news polls prove this . . . The national news media talking heads report that 88% of the American public are blaming the Republican Party for the government shutdown even though all the Democraps are REFUSING to negotiate . . . Essentially, Obama and the Communist Democraps are saying to America “YOU WILL DO IT MY WAY OR ELSE YOU WILL NOT HAVE AN AMERICA!”

I am totally stumped and flabbergasted that there are so many incredibly stupid people now in my country!

WE DESPERATELY NEED THIS AMENDMENT! 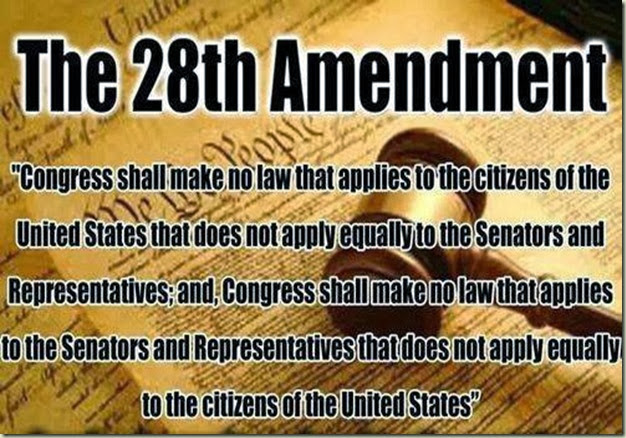 It is time to start impeachment proceedings! 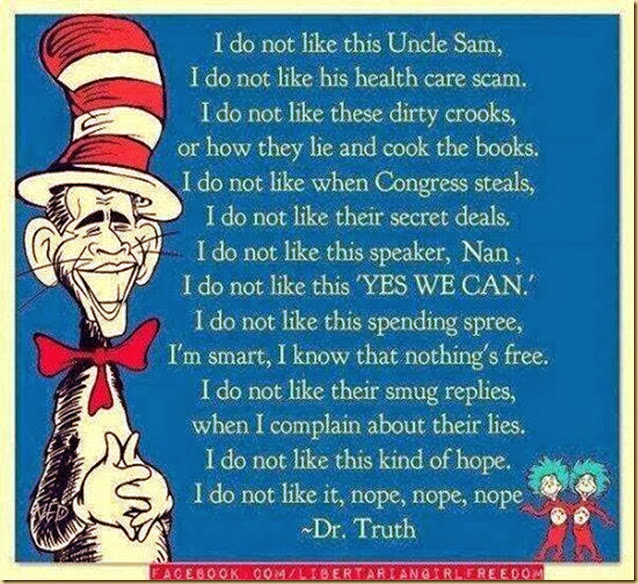 Blogs and websites that I recommend 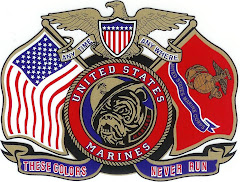 G.A.Rowe
I am a retired U.S. Marine, former Drill Instructor, Viet Nam Veteran, and one opinionated old (65+) geezer. I have traveled extensively, well for me at least, around this planet and have formed some definite opinions about life in general. From time to time I will post my opinions here, then you the reader(s) may discuss them also on this blog. Do not expect me to mediate you, that is not my purpose. What I want from the reader is for the reader to engage his/her brain and think about what is posted here. Keep it clean, keep it civil, and keep it simple. Remember this; There is simplicity in this world, we do not need a Rube Goldberg type mechanism to solve a simple problem. Please keep that in mind as you post here, thank you. I also just might throw in a little story and a joke or two. Why? We all need a little humor in our lives along with some light reading.